These photos were taken back in March of 2004. I was taking a class at the New York Open Center, and I had an assignment called “Movement”. I decided to go to the South Street Seaport to take some shots, and I came across these guys skateboarding behind the shops and restaurants. Their skills seemed a step above those of the average skateboarder I’ve seen… they were catching some incredible air. 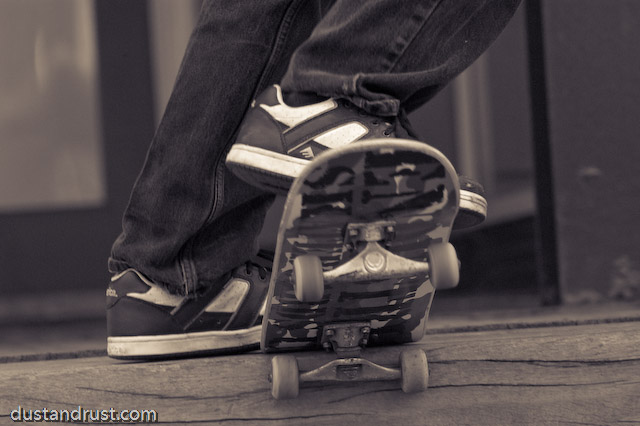 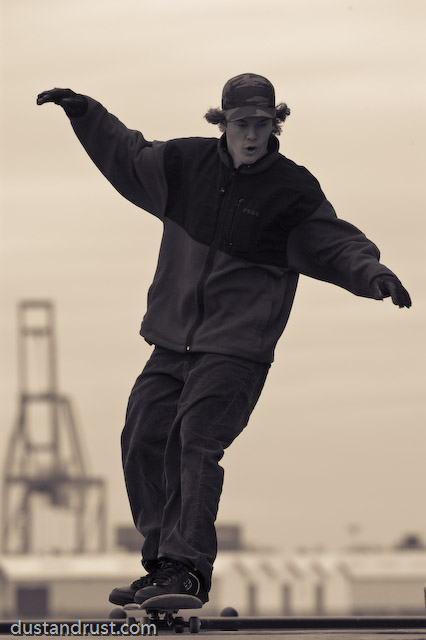 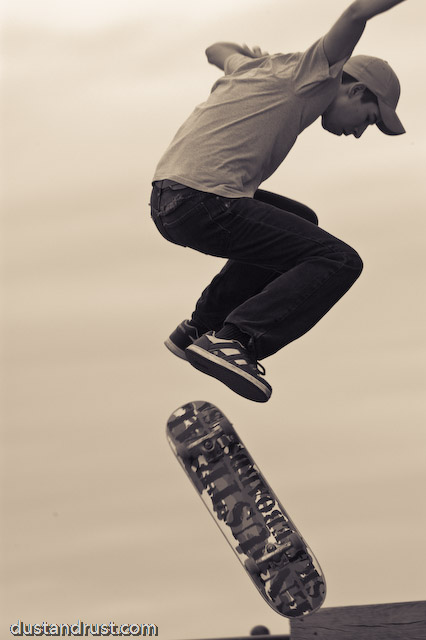 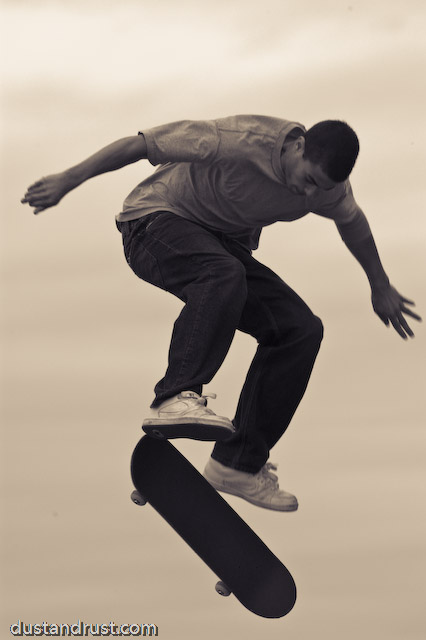 14 thoughts on “Looking Back – Skateboarders getting high”

Leave a Reply to buy skateboards for cheap Cancel reply