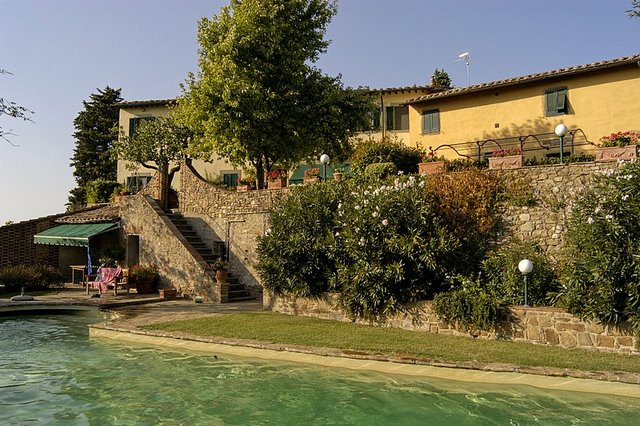 It’s been about a year and a half since my trip to Italy. I had a 1/12th share in a villa in Fiano Tuscany. If you can get a big enough group together, this is a great way to spend a vacation. The villa was amazing, as was the Tuscan country side. We divided up into smaller groups durning the day for sightseeing (or spending some time by the pool). We took turns with cooking duties durning the week, and had many amazing meals prepared with food from the local farm co-op. It’s a slow day, so here is a little gallery from the trip. 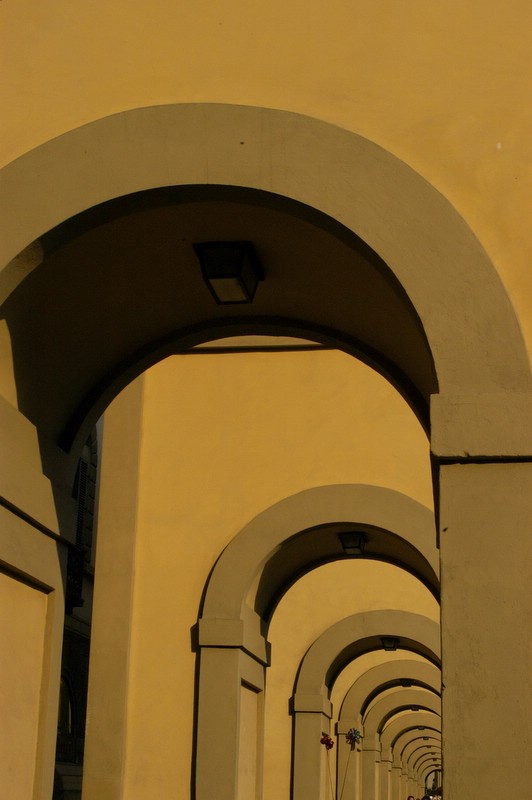 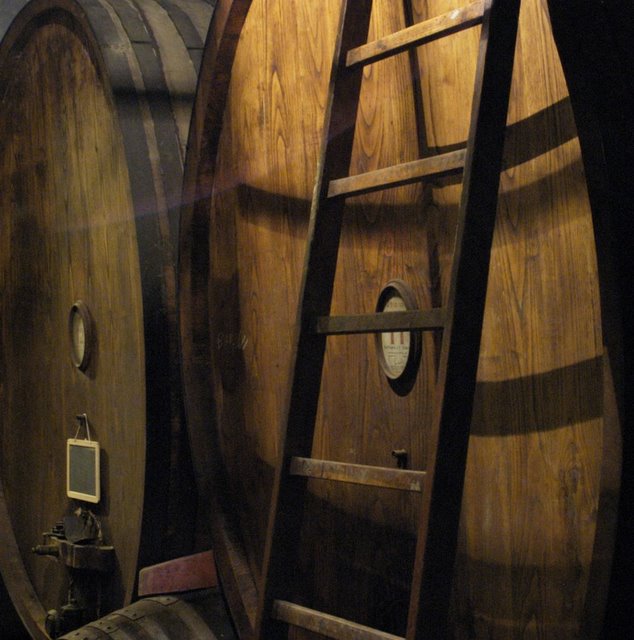 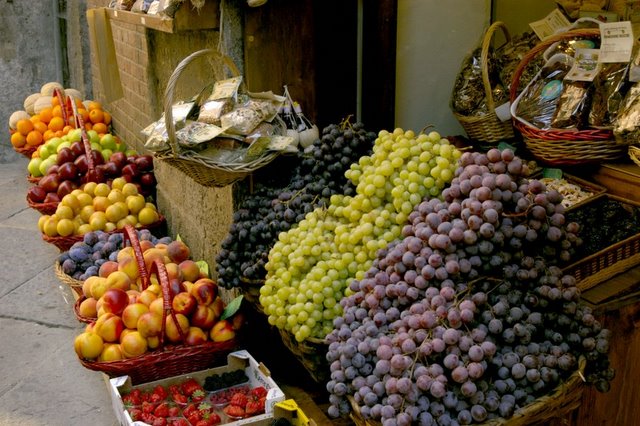 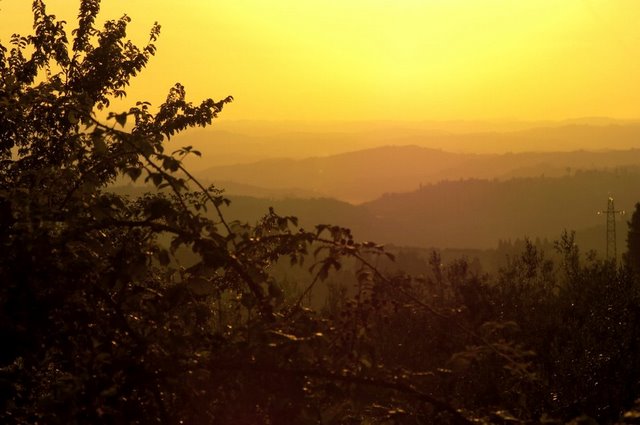 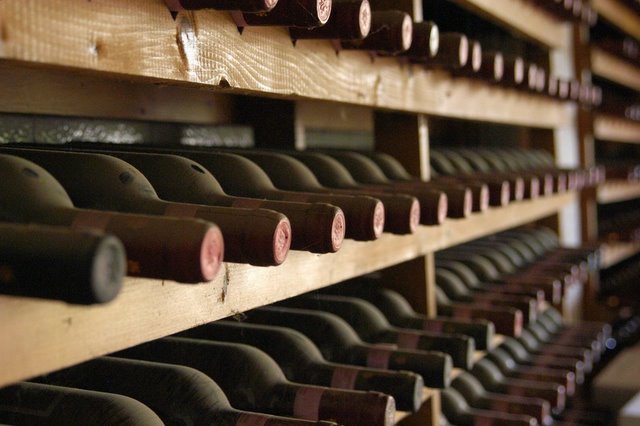 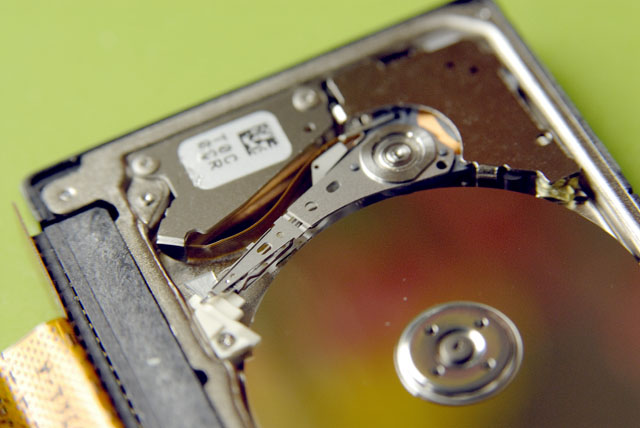 One lens I like to ‘take everywhere’ is the Nikon 28-105 AF-D. I purchased this lens back in my film days, and continue to use it alot with my digital bodies. This lens features a ‘close up mode’ that gets you to 1/2 life size on the image sensor. I also use a Nikon 6T close up filter. Apparently this filter has been in short supply lately, but at $50 it is a real bargin. The quality of the images with this filter is excellent. It gets soft at the edges, but the results are still impressive. The photo above is of a dead Hitachi Microdrive removed from an ipod. Here is a 640×480 crop from the original image : 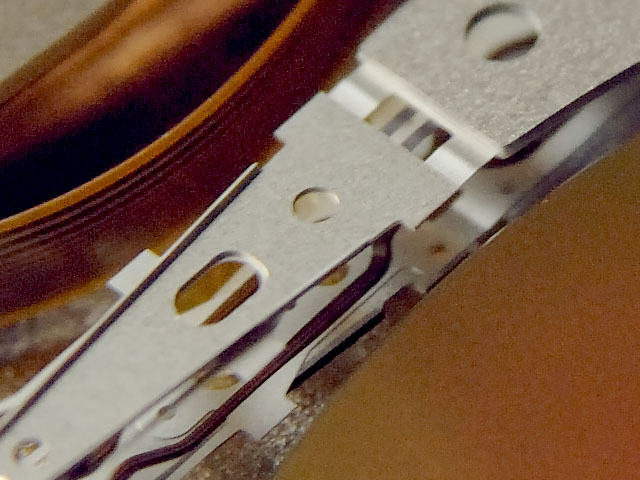 The tiny platter from the microdrive is about the size of a quarter. It has a highly polished reflective surface that makes an excellent mirror. The flowers below were about 1.5 feet from the microdrive. The D200 had no trouble focusing on the tiny reflection on the platter: 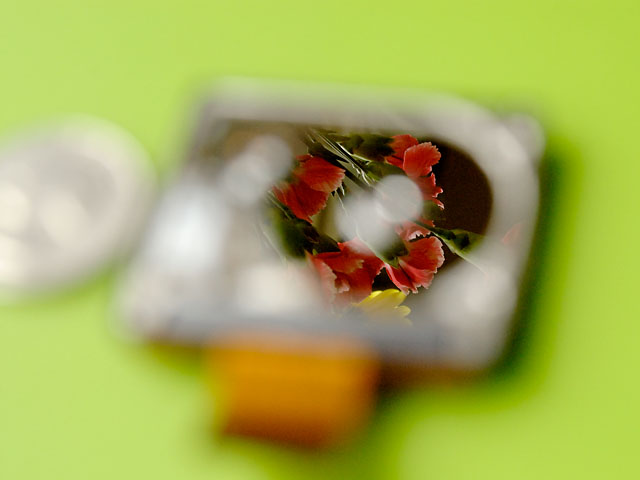 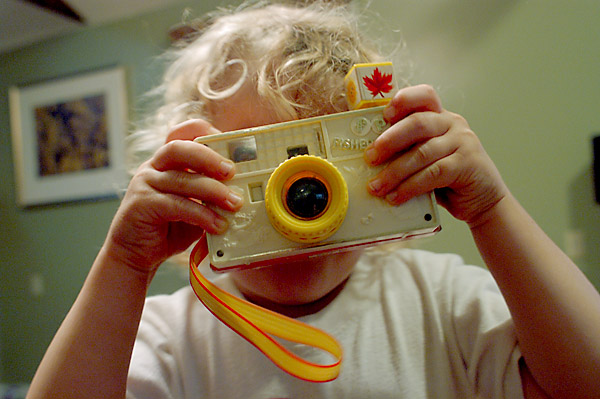 Evan and his camera

I don’t usually like to have my own picture taken. Something seems to go wrong in every shot, and I look older and more out of shape than my own self-image leads me to believe. The one exception is when my son picks up his camera. He shoots with a Fisher Price instamatic. It’s an older model with a flash cube and a fixed focal length lens. The images appear in the viewfinder for instant review just like modern digitals… the difference being that it only has a four image memory, and the images can’t be deleted. With the price of budget digital cameras being as low as they are, I really need to get him a real one. He likes to hide behind the camera, and avoid having his picture taken just like his daddy. Unlike his daddy, when someone gets a shot of him, he usually looks as cute as a button.

I took this shot with a Nikon D100 at ISO 800, 1/8 sec – f/4 . The image is pretty sharp considering the shutter speed, although you can see some motion blur in his hair. The lens used is a Nikon 24mm f2.8 prime. I really like the lens alot. On a D100 it gives an angle of view similar to that of a 35mm lens on a film camera. It’s also a fairly small lens, which is the main reason it stays on my camera alot.