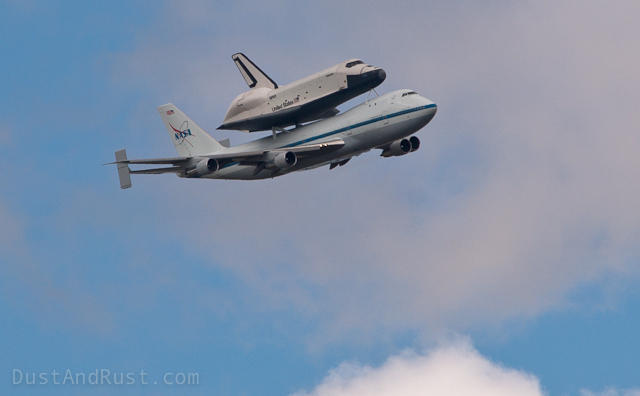 I had been watching the scheduled arrival of the Space Shuttle Enterprise, with the hope that I would be able to get a few photos. I work a few blocks from Pier 40 on the Hudson river, so myself and a few co-workers took a quick morning break to capture this bittersweet flyby. To get the Shuttle “Money Shot” you needed to be on the Jersey side of the river, in a helicopter at a slightly higher altitude so you could get the skyline and the shuttle in the frame. This shot is my favorite.

After stopping at JFK Airport, the Enterprise will find its final home at the Intrepid Museum. While there is some controversy about NY being one of the states to receive a retired shuttle, I have a feeling that it may become one of the most visited one. 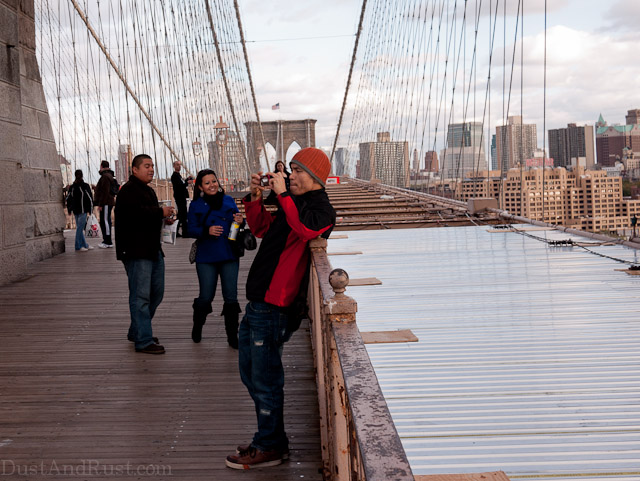 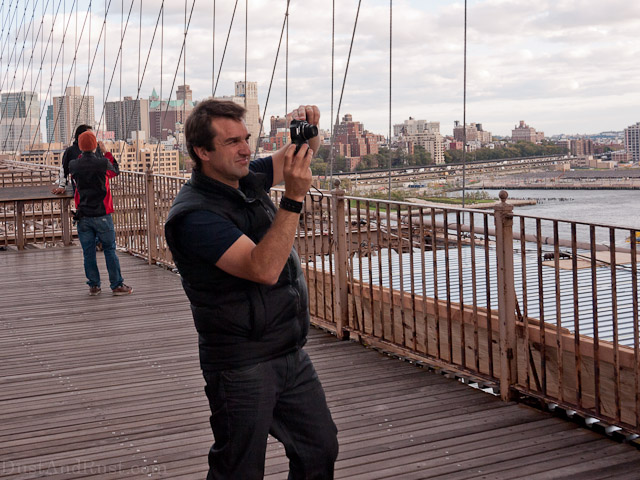 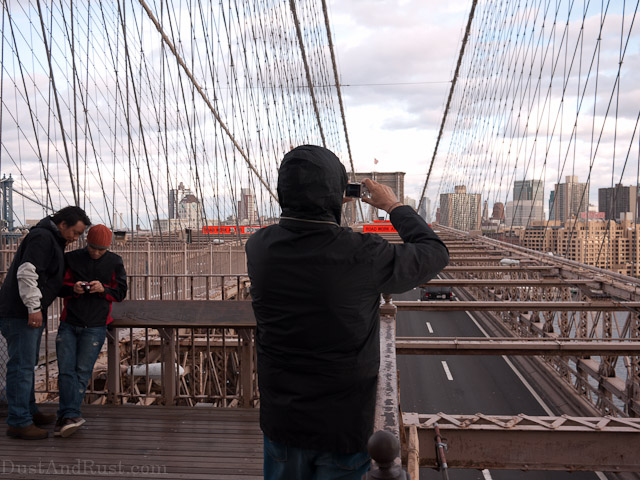 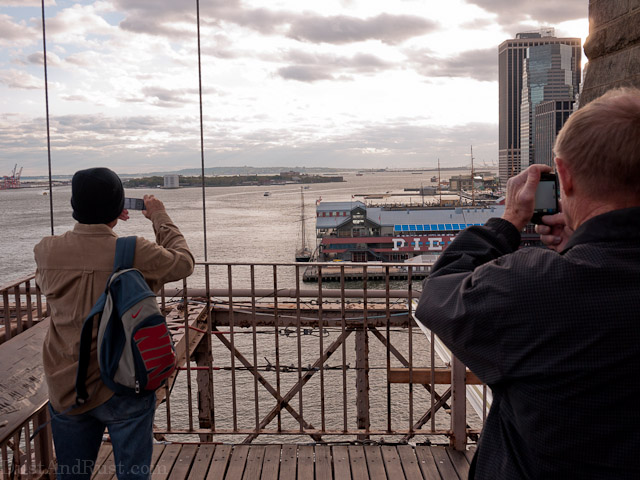 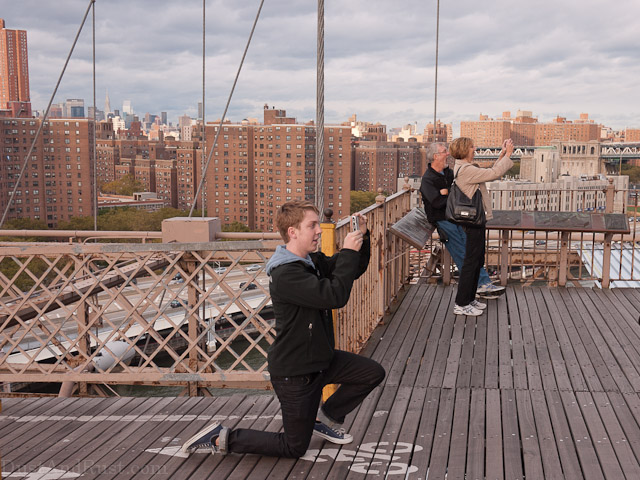 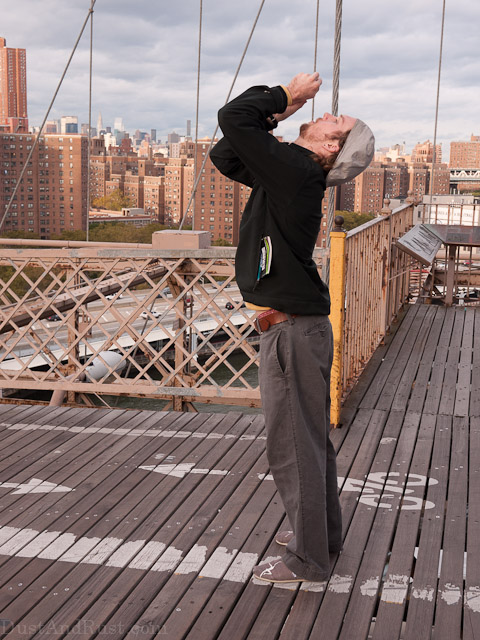 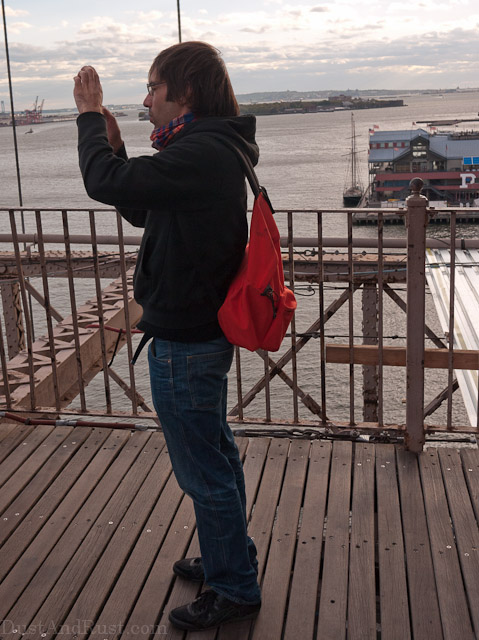 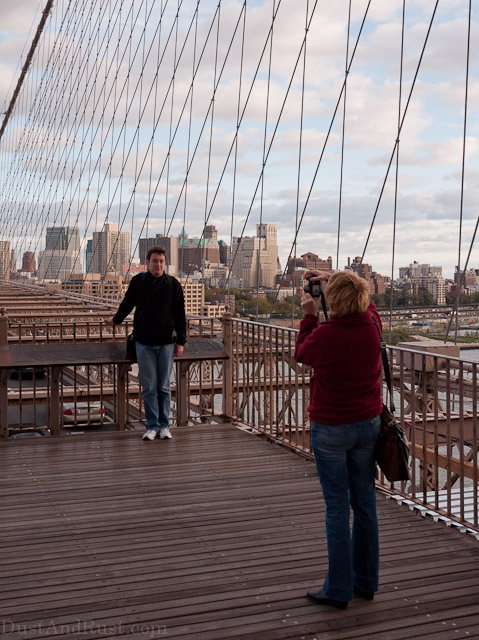 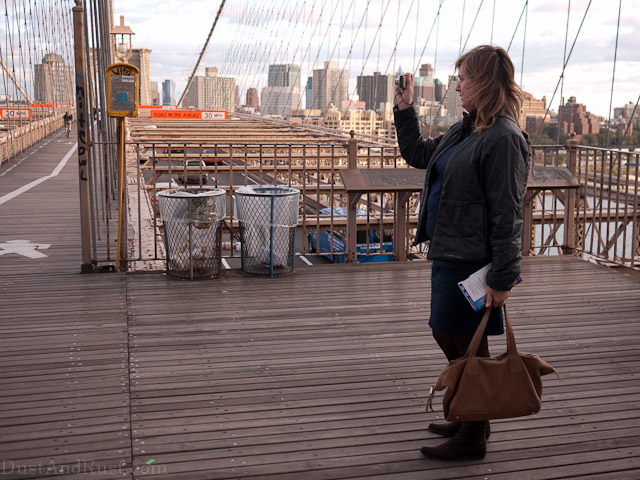 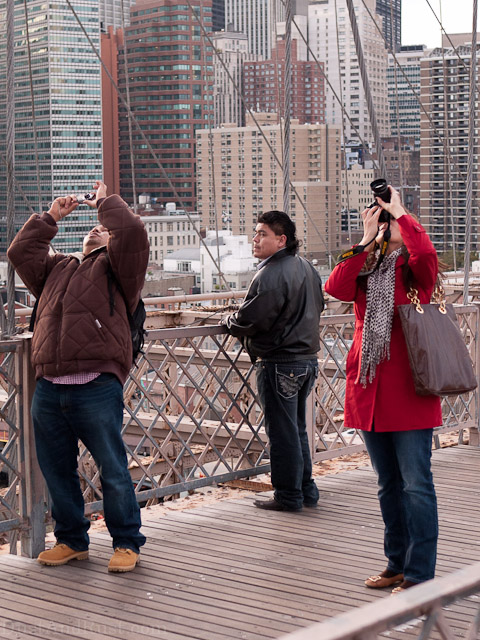 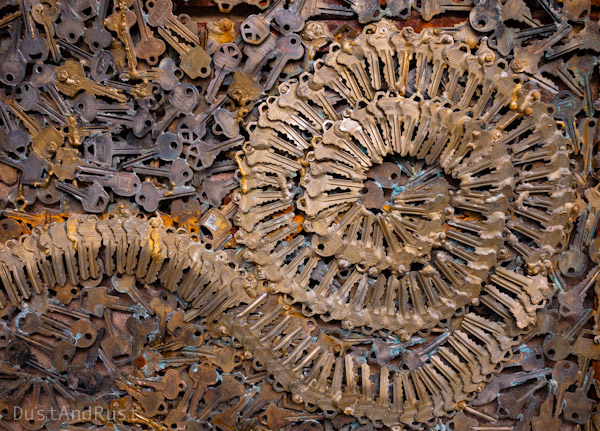 The Greenwich Locksmiths unique storefront stopped my in my tracks on my way to work today. The rusty image popped nicely with a little Lightroom work. I think it may also make a nice B&W print.

As I was typing up this post, I decided to check to see if anyone had taken the shot already. Sure enough, ScoutingNY had beaten me to it… and took almost the same exact shot. Oh well… I still like this little keister… I mean key store. 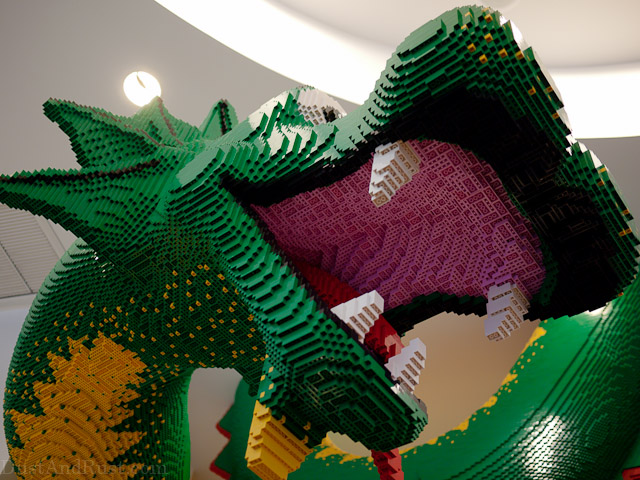 I took this photo inside the Lego store at Rockefeller Center around Christmas. Most photographers complain when a photo has a “plastic” look, but I think it works here. I haven’t had much time to take Photos these days… new job, kids, snow and life have been keeping me busy. Hopefully I’ll be getting back into the groove.