I’m a big fan of OpTech Straps. I had ordered a OpTech Classic Pro Loop Strap for my GF1 the other day. I wanted to use the strap from my D200 in the mean time. When I tried to attach the Pro Loop connectors, I was sadly frustrated by the tiny lugs on the GF1. I took a little bit of my hacker instinct, and decided to cut the leather attachment threading to open the loops up and attach them in a “permanent” way. The results are great and seem very secure. See more info below. 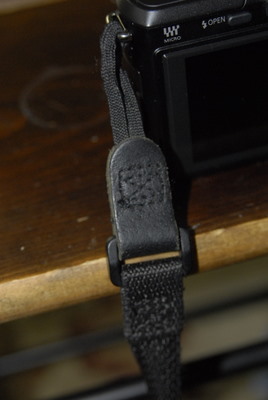 Close Up of the leather that gets un-stitched

I used an x-acto knife to cut the threads in the leather shown here. The threads are in a box pattern with an “X” inside. The loops are already open, and don’t need to be cut once the stitching is removed. Next, i put the open loop through the GF1 Lugs, positioned the leather back on them so the strap would hang with the buckles facing in. Next, I put a few stitches in to hold everything in place so I could stich it back up without things moving around. Make sure your new stitches go through both parts of the loop – I positioned the loop ends carefully so that they were under the original needle holes. Then finish up the stitching, and repeat on the other connector. 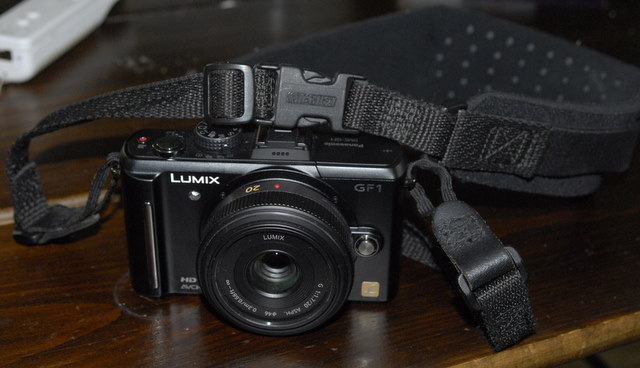 I’m very happy with the results. The only downside is that the loop connectors would need to be cut off to take them off the GF1. I’ve never removed the connectors from my D200 until I did this mod…. so not a big deal for me. 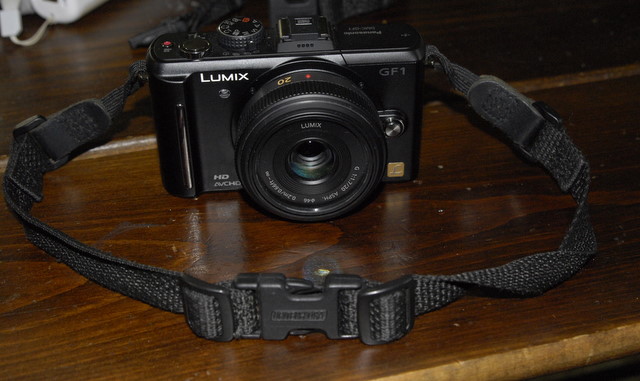 The loop connectors attached together in “Hand Strap” configuration

In this photo, you can see the 2 loop adapters connected to each other, with the padded portion of the strap removed. This creates a nice hand strap when the full strap is not needed. The Optech snap in connectors are very secure and have never accidentally disconnected on my D200.

Let me know if you have any questions by leaving a comment. 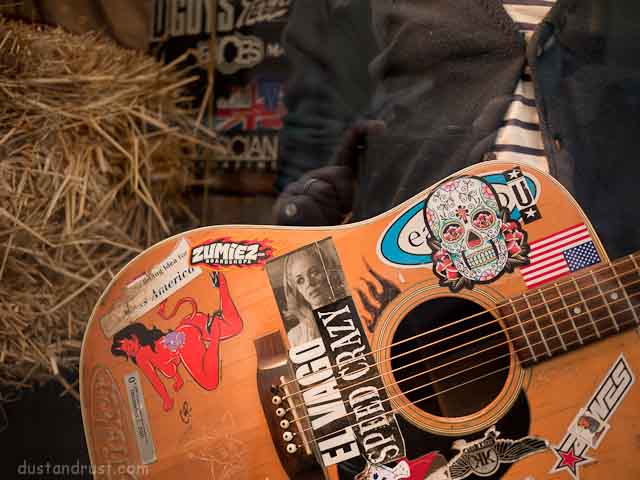 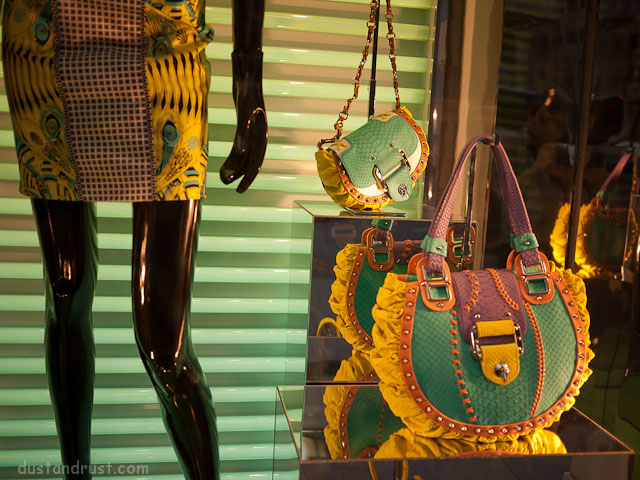 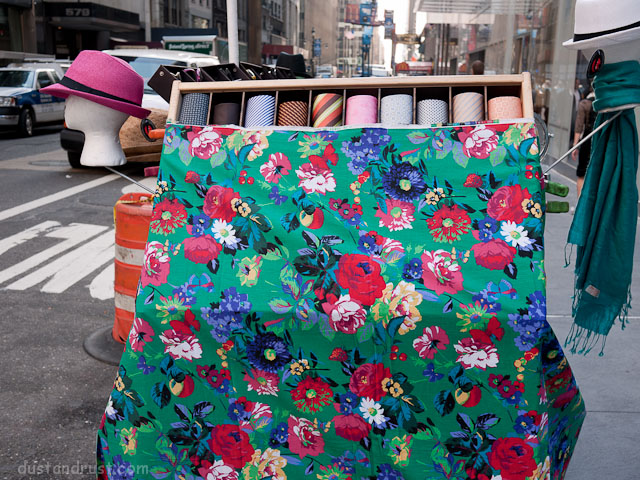 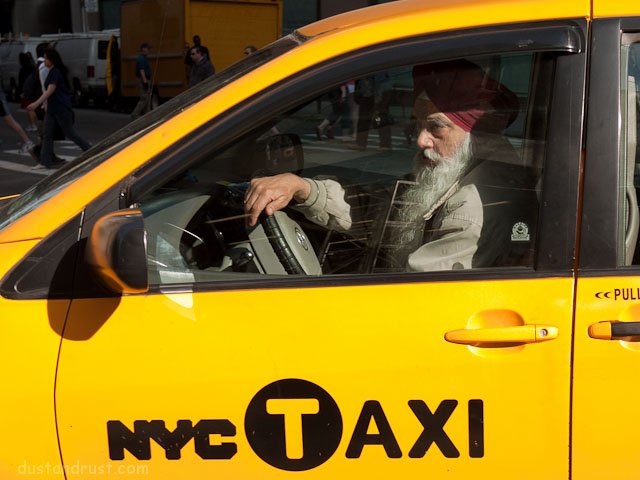