I mentioned in an earlier post that I went for a biplane ride at the Old Rhinebeck Aerodrome. The plane is a 1929 New Standard in pristine condition. Up to 4 passengers sit in front of the pilot in an open cockpit. They give you a leather cap and goggles to wear to protect you from the wind. My son asked what the goggles were for. I told him that they keep the bugs out of your eyes. As you can see in the 2nd picture above, he was really worried about the bugs and kept his hands over his eyes during the takeoff. This was his first flight in any kind of plane, and I was a little worried about his reaction. He was a real trooper, and gave me a big grin and a thumbs up once we were off the ground. The views from the plane were great, especially with the foliage almost at it’s peak. The bridge you see in the slideshow is the Kingston-Rhinecliff Bridge . At one point I turned the camera back at the pilot. Not thinking, I left the flash up to give a little light on his face. After 2 shots, I realized that it was probably not the best idea to blind your pilot with a bright light. It was an amazing way to share my son’s first flight. He is still talking about “Airplane Day”, and I hope it is a memory he will cherish as much as I do. 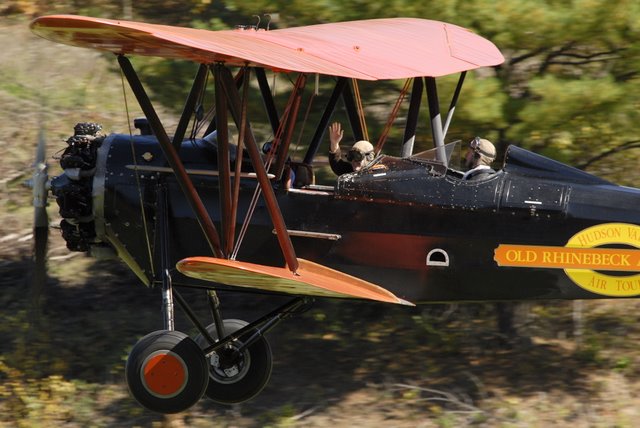 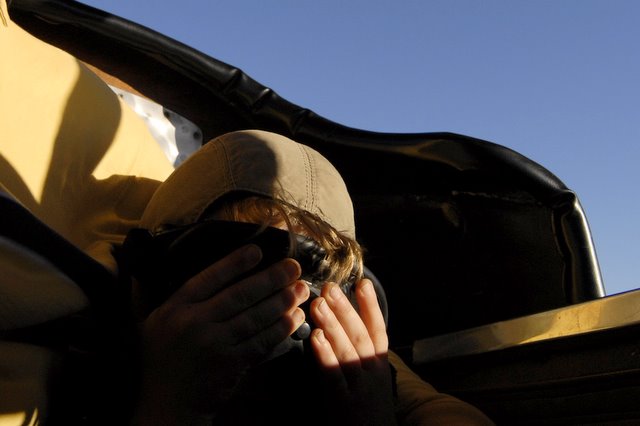 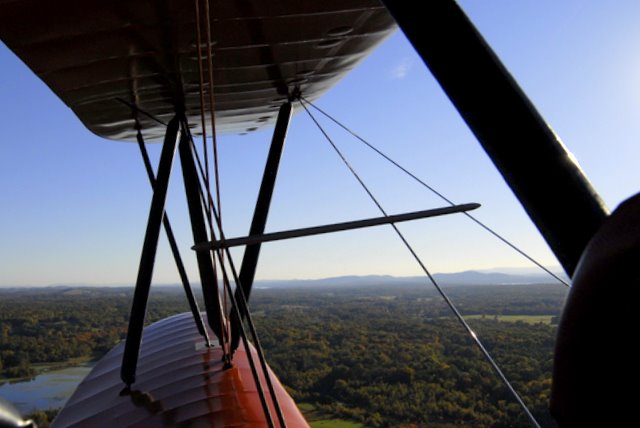 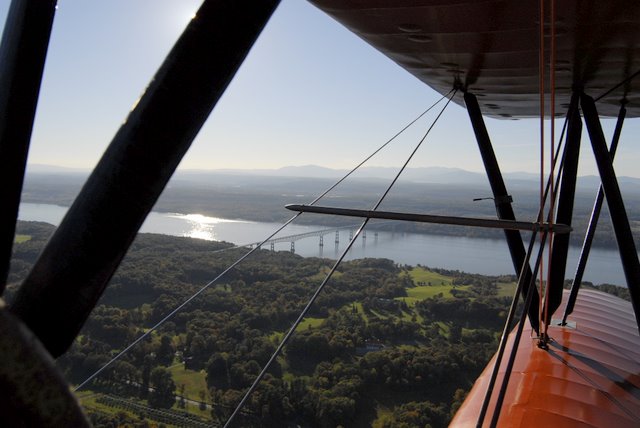 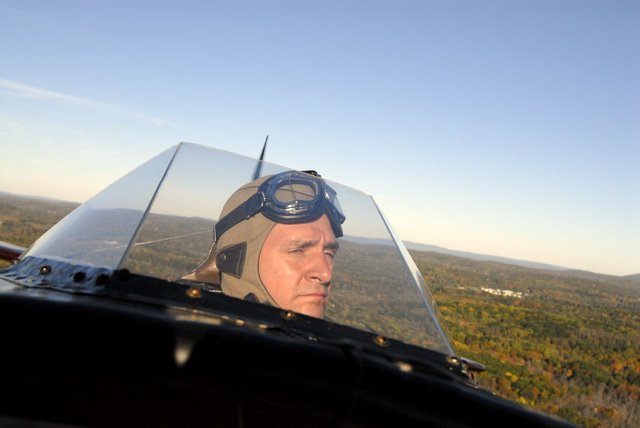 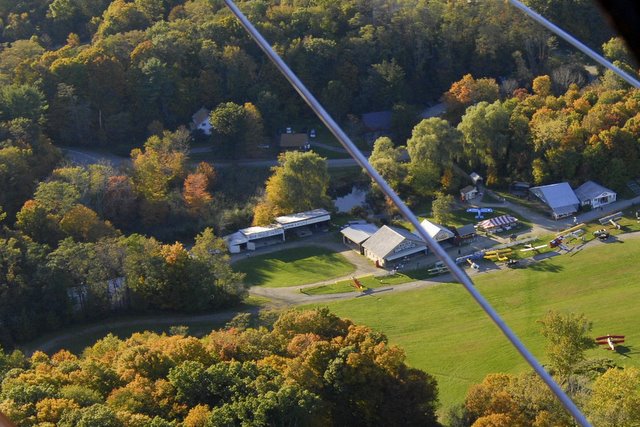 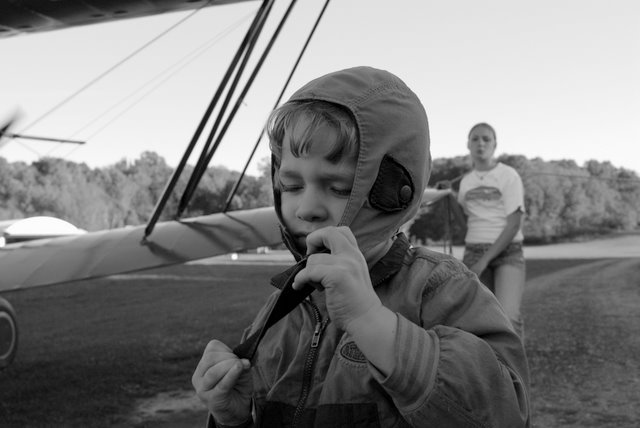 3 thoughts on “First flight… the way it should be”