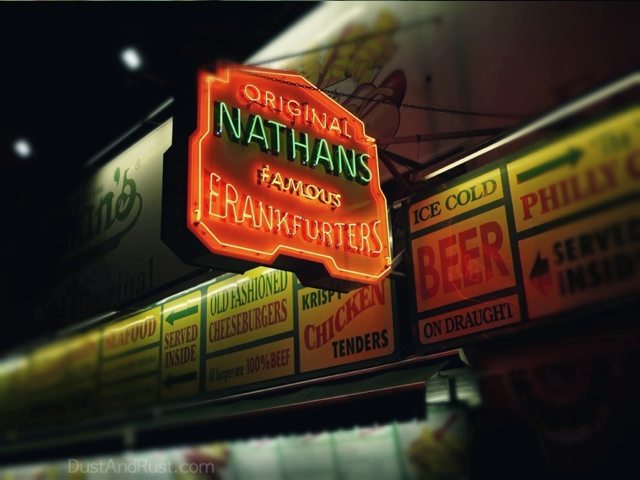 Summer is over… but the hot dogs will live on forever. I’ve had a lot going on the past few months… a new job, a quick site redesign, vacation to Niagara falls and other fun stuff. I also purchased an iPad to play around with. This photo was taken with a Panasonic GF1, uploaded to the iPad, edited with PhotoGene, and watermarked and uploaded with FilterStorm. I’ll be following up with a post about an iPad workflow in the near future.

The new site design is a slightly modified version of a theme called “ePhoto” from ElegantThemes. It’s a little more visual than my old theme… let me know if you like it.